Anime High School Simulator is an anime-style game simulator in which you play as Miku, a schoolgirl who in love with senpai,with him she studied at the old school since childhood, but Senpai always wanted to practice kendo,so he moved to the best kendo highschool in a small city in Japan.Miku also moved to a new school to be closer to Senpai, but between them is Monika, a yandere girl who also loves Senpai and she is already dating him.Miku will have to go a long way to become the best in high school and finally confess her feelings to senpai. 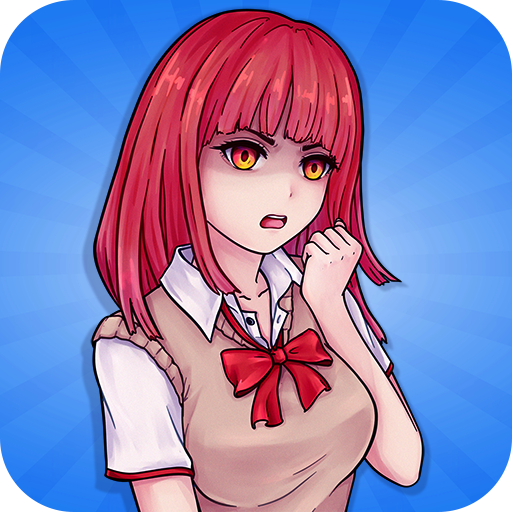